Serengeti National Park is undoubtedly the best-known wildlife sanctuary in the world, unequalled for its natural beauty and scientific value, it has the greatest concentration of plains game in Africa.

The Serengeti National Park in Tanzania was established in 1952. It is home to the greatest wildlife spectacle on earth – the great migration of wildebeest and zebra. The resident population of lion, cheetah, elephant, giraffe, and birds is also impressive. There’s a wide variety of accommodation available, from luxury lodges to mobile camps. The park covers 5,700 sq miles, (14,763 sq km), it’s larger than Connecticut, with at most a couple hundred vehicles driving around. 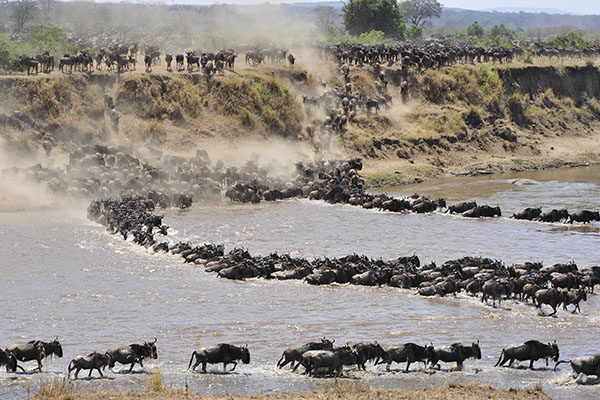 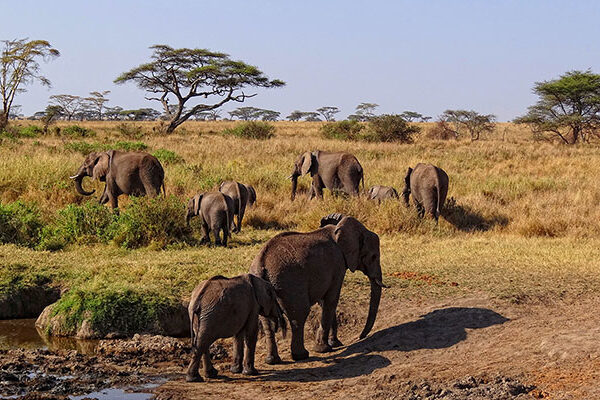 The Park can be divided into 3 sections. The popular southern/central part (Seronera Valley), is what the Maasai called the “serengit”, the land of endless plains. It’s classic savannah, dotted with acacias and filled with wildlife. The western corridor is marked by the Grumeti River, and has more forests and dense bush. The north, Lobo area, meets up with Kenya’s Masai Mara Reserve, is the least visited section.

Two World Heritage Sites and two Biosphere Reserves have been established within the 30,000 km² region. It’s unique ecosystem has inspired writers from Ernest Hemingway to Peter Mattheissen, filmakers like Hugo von Lawick and Alan Root as well as numerous photographers and scientists – many of which have put their works at our disposal to create this website.

The Serengeti ecosystem is one of the oldest on earth. The essential features of climate, vegetation and fauna have barely changed in the past million years. Early man himself made an appearance in Olduvai Gorge about two million years ago. Some patterns of life, death, adaptation and migration are as old as the hills themselvess.


It is the migration for which Serengeti is perhaps most famous. Over a million wildebeest and about 200,000 zebras flow south from the northern hills to the southern plains for the short rains every October and November, and then swirl west and north after the long rains in April, May and June. So strong is the ancient instinct to move that no drought, gorge or crocodile infested river can hold them back.

All Year around, The dry season (from late June to September) offers the best wildlife viewing in general- with the wildebeest migration as its absolute highlight. The timing of the migration varies every year (the best chance of seeing it is during June and July) while the wildebeest calving is from late January to February. 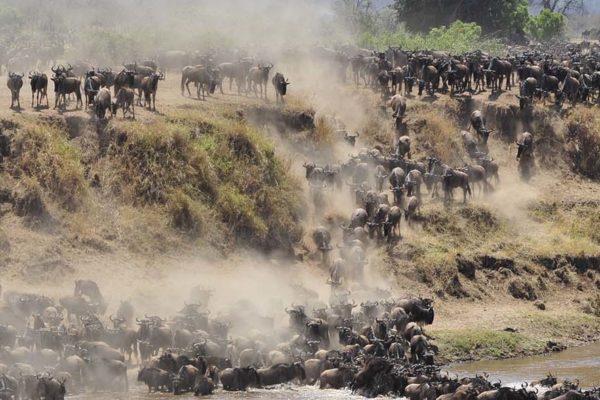 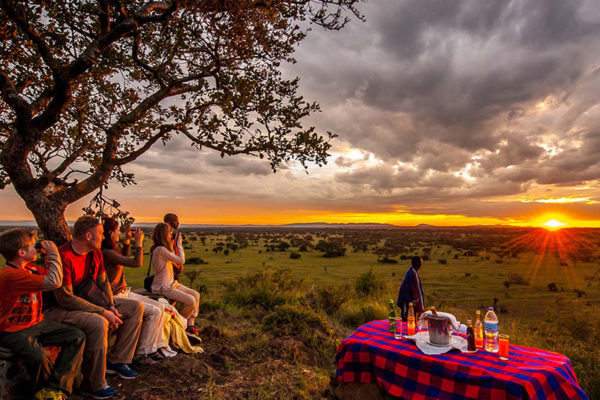 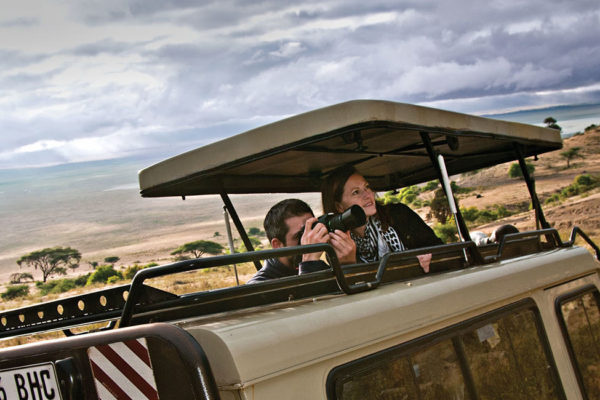 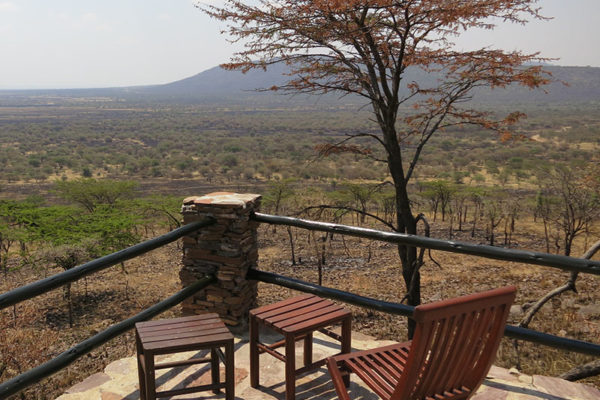 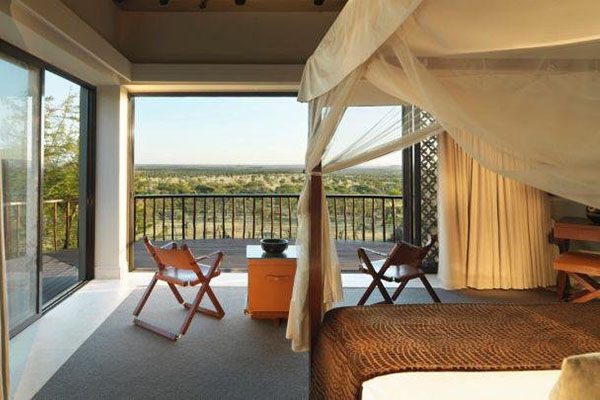 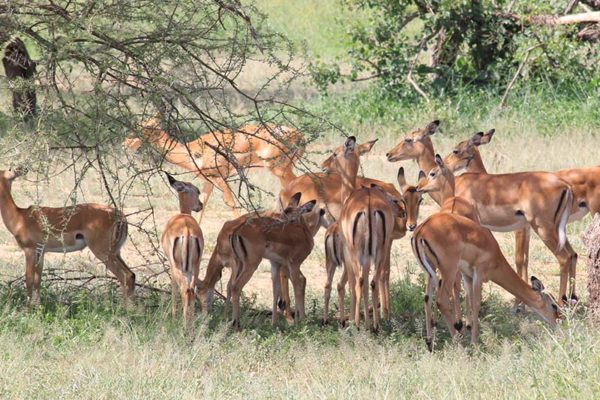 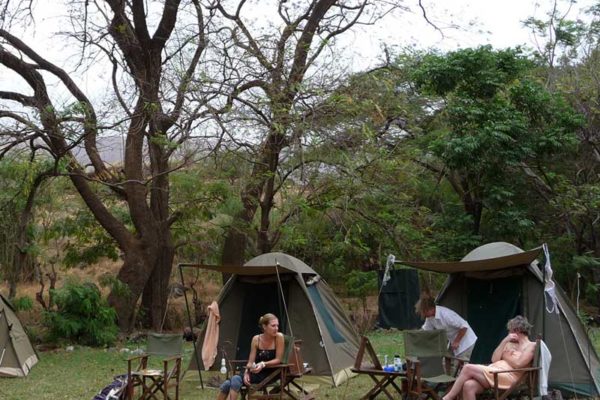 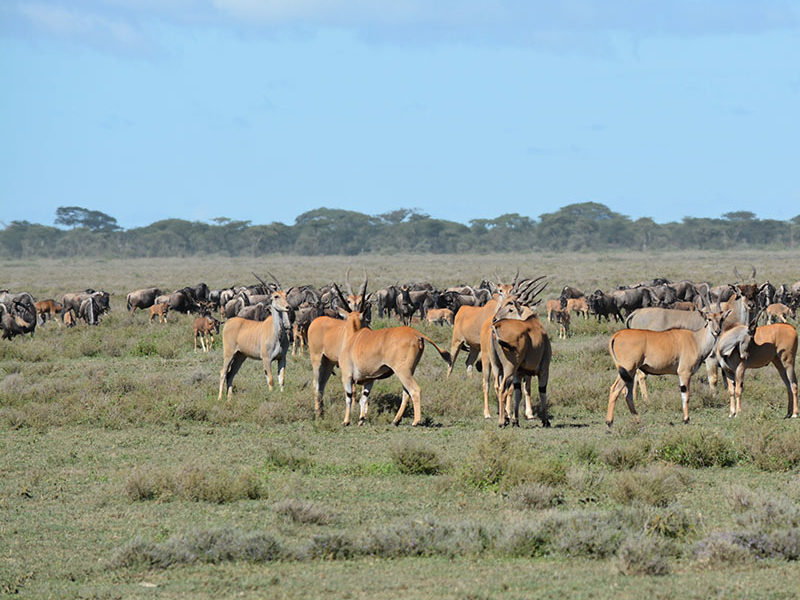 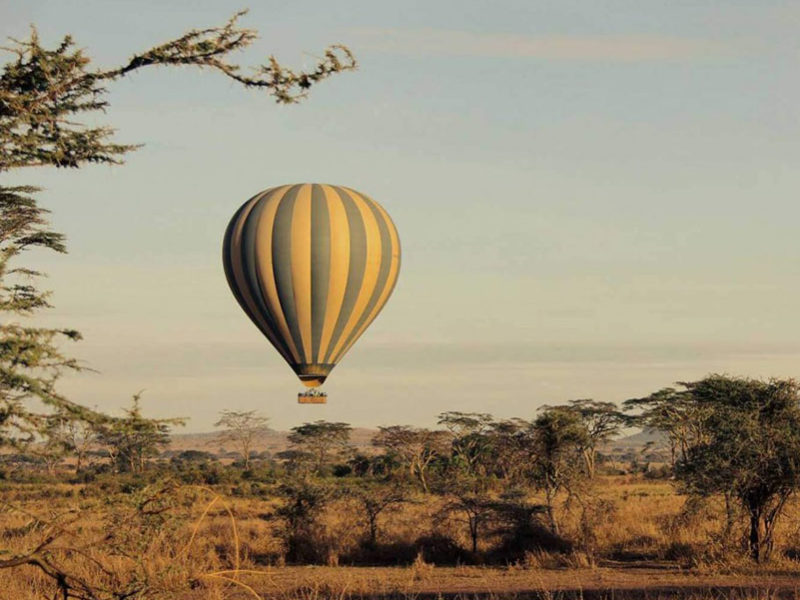 $580
Join us in an extraordinary adventure. Float in a hot air balloon over the famous Serengeti National Park with its enchanting scenery and vistas. This may be the most beautiful area in the world for a balloon flight. There are no power lines, fences and few roads. Our capacity is limited to making this experience… 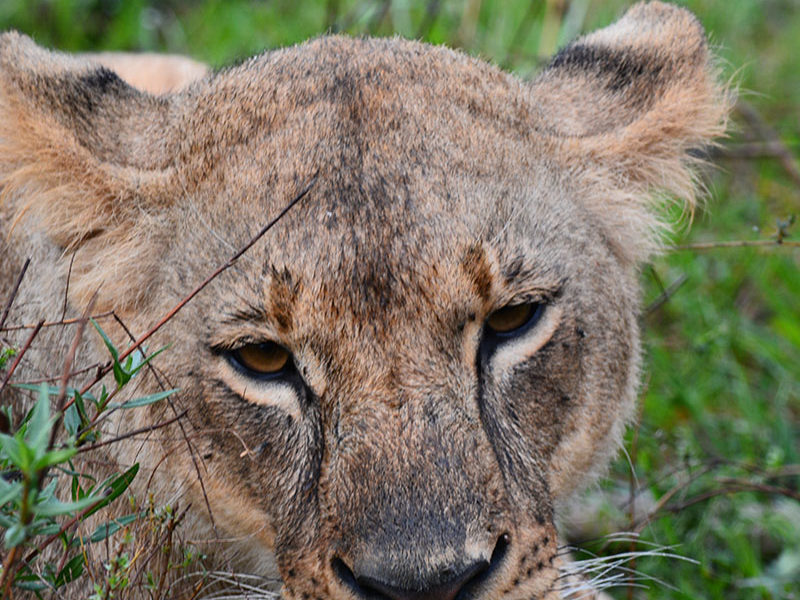