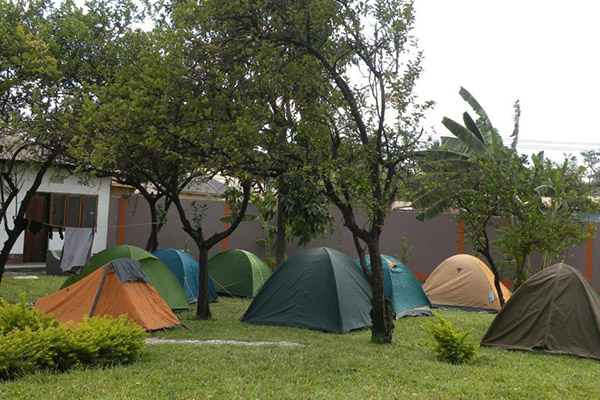 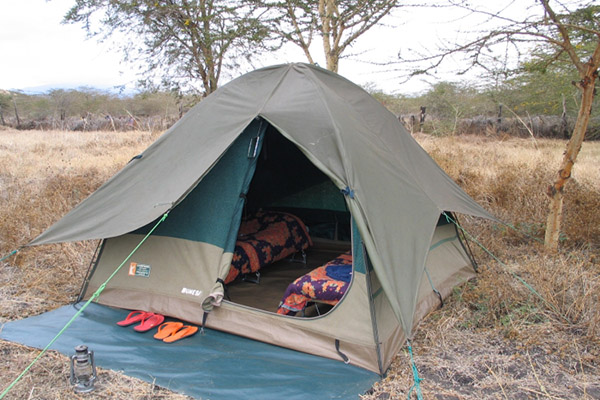 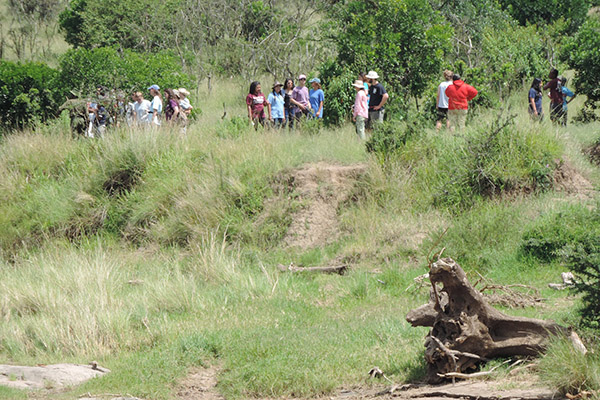 In the morning you will start your safari with a drive to the Tarangire National Park, a huge park roughly the size of a small country. Savannah, baobab trees and seasonal swamps dot the park’s landscape, providing nourishment and shelter for hartebeests, buffaloes, zebras, giraffes, various antelopes and over 550 bird species. The park prides itself on its large elephant herds, for which the park is famous for, and has become one of the best places in East Africa to see them. These large mammals have become accustomed to the sound of the safari vehicles allowing for closer observation. After an extensive game drive you will travel to a campsite Twiga Campsite.FB
2

Today you will set out on your journey through the lush highlands where corn, coffee and wheat grown, to travel to the Serengeti National Park. Serengeti, named by the indigenous Masai people, means “endless plains”, which is easy to see once the grassy savannah stretches out before you with no end in sight. The landscape is dotted by kopjes, bizarre rock formations, on which predators often are found surveying the region in search of their prey. The Serengeti is home to the largest animal migration in the world and depending on the season you will be able to witness thousands of wildebeest and zebras trekking through the Serengeti  overnight at Nyani Public Campsite FB
3

The entire day is set aside for more game drives in the Serengeti National Park. The Serengeti is the habitat for an abundance of wildlife, such as impalas, buffalo, crocodiles and hippos, but is more well-known for its great migrating herds of zebras and wildebeest. The animals’ trek is determined by the rainfall and varies from year to year. In November and December the animals move from the northern region, dominated by woodlands and hills, to the grassy plains of the south. During the longer rainy season from April to June, they return to the north. Apart from the migrating herds, you might have the chance to see predators, such as leopards, cheetahs and lions, always lurking close overnight at Nyani Public Campsite
4

After an early breakfast you will head out for another game drive in the Serengeti. You might be able to spot the “Big Five” – lion, elephant, buffalo, rhino and leopard – before embarking on your journey to the Ngorongoro Crater. The animals roam freely through the unfenced reserves offering you an uninterrupted game viewing experience. Arriving at the edge of the crater you will have your first glimpse of what awaits you the following day – glistening streams, open grassland and an infinite amount of animals. You will spend the night at Simba Public  campsite directly on the crater’s edge with the orange glow of sunset surrounding you as you drift off to sleep FB
5

Early risers are rewarded with breath-taking views of the rising sun over the crater’s edge and after a hearty breakfast you will drive down the adventurous track into the crater. This UNESCO world heritage site, formed millions of years ago, is 610 m deep and covers roughly around 260 square kilometres. Due to its dense animal population of approximately 25 000, the crater offers the best game viewing of all the parks in Tanzania. In matter of minutes you will be able to see wildebeest, zebras, gazelles, elephants and some of the more than 500 bird species in the area. With a little bit of luck you might catch a glimpse of the endangered black rhino horns, peeking through the grass. After lunch you will ascend the steep walls of the crater and head to the multi-cultural village of Mto wa Mbu, situated close to Lake Manyara National Park, for your overnight at Fanaka camp
6

Your final stop on the tour is the small Lake Manyara National Park, named after the shallow alkaline lake covering roughly 200km² of the park. The park is known for its diverse landscapes; not only open grassy plains, but also primate-filled woodlands and baobab dotted cliffs. Apart from the spectacular and diverse birdlife of over 400 species, the park is also home to hippos, elephants, baboons, wildebeest and the peculiar tree-climbing lions. After an extensive game drive through the park, you will leave the cascades of flamingos behind and head back to Arusha, where you will arrive in the early evening. 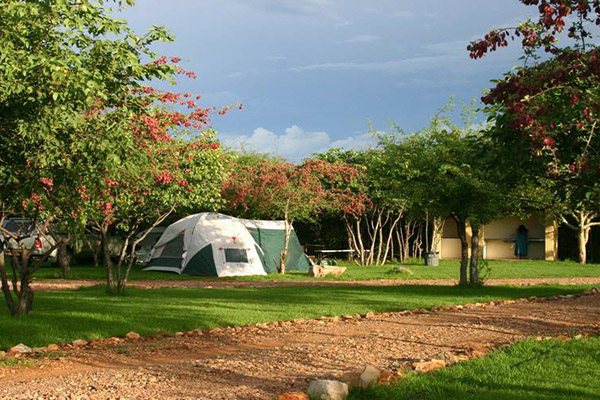 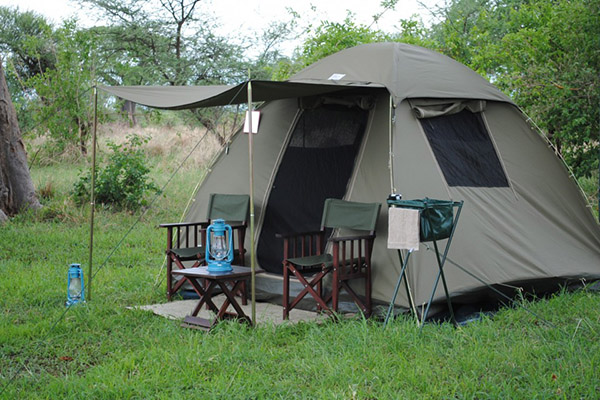 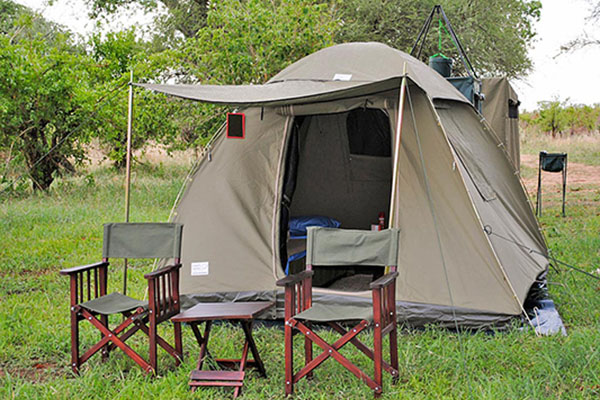 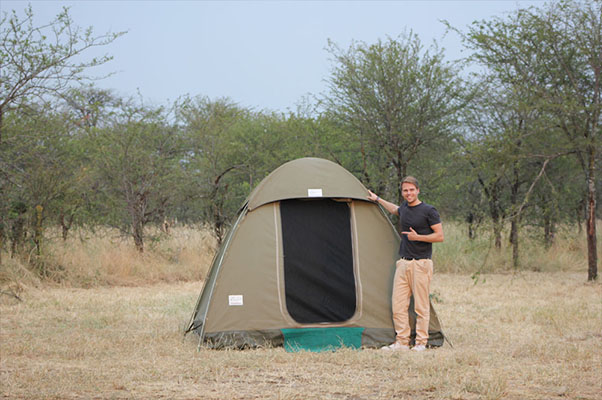 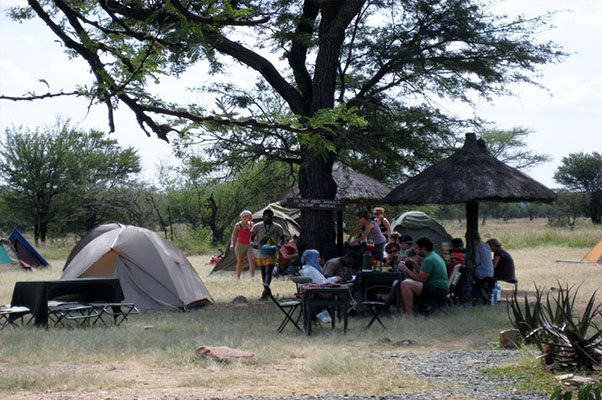 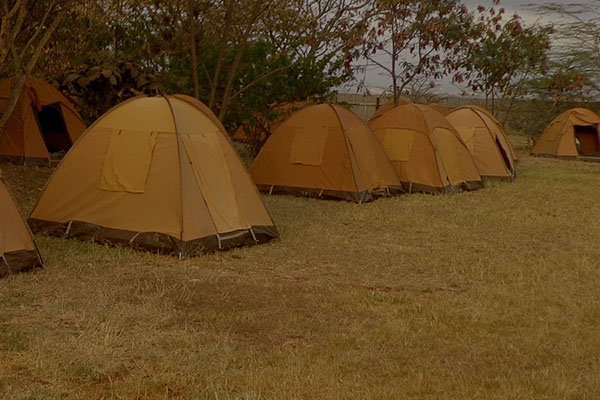 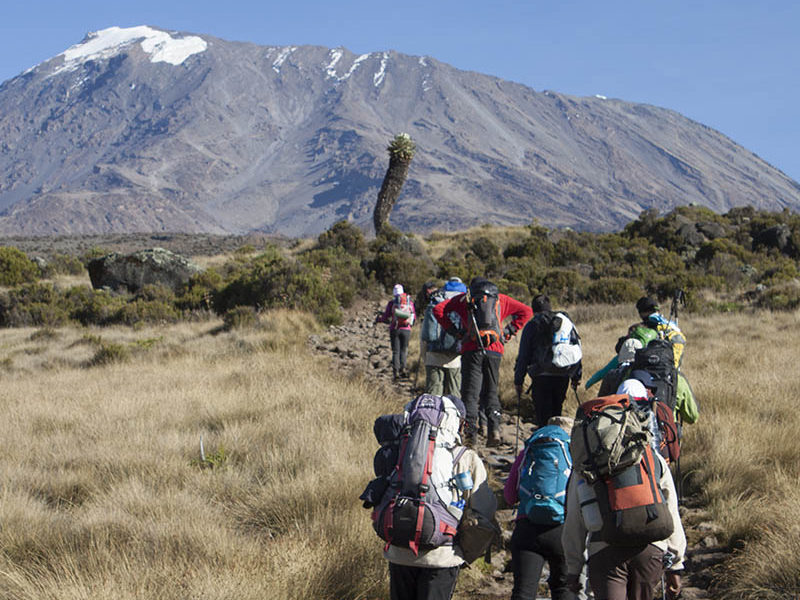